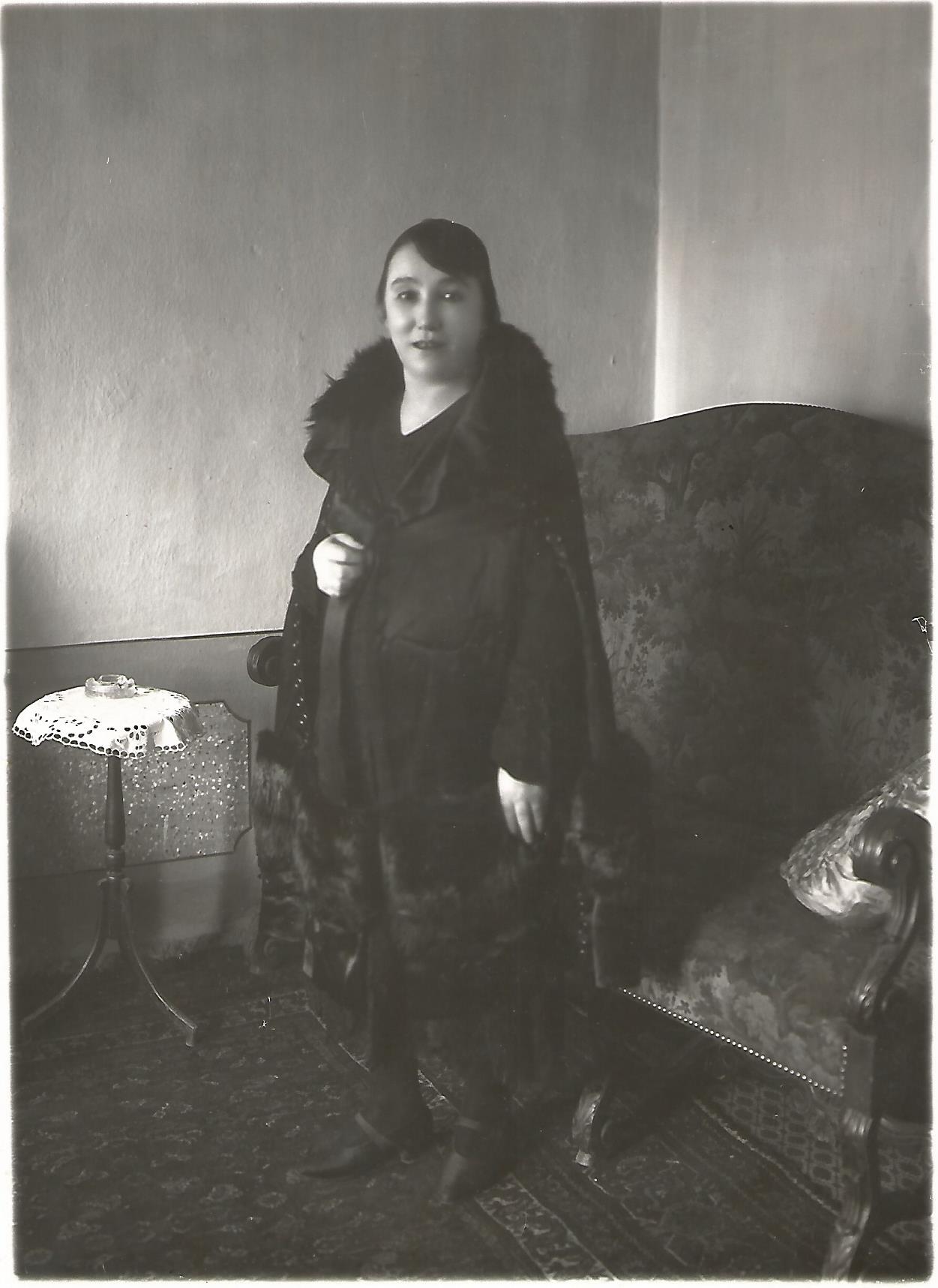 The Mother of the Nation

After the passing of Xhemal Pashe in 1908, the future of the family remained in her hands, as she was destined to look after her seven children, 6 girls and her only son Ahmet Muhtar Zogu, whom would become the King of the Albanians. Her strength was admirable as she administrated the Families wealth and protected the position and leadership of the family in the mist of Clan politics. She brought up her children to be patriotic and devoted to the National Cause.

After her son became king in 1928, she was raised to the title, The Mother of the Nation and bestowed the title of the Queen Mother of the Albanians by the National Assembly. She was the official protector of Albanian woman’s rights.

The Queen Mother passed away in the Royal Villa in Durres and was buried in Tirana the next day, 26th of November 1934. A royal mausoleum was constructed to house her remains. The building was destroyed by Albanian communist brigades on 17th November 1944 and rebuilt on the 17th of November 2012 by the Albanian Government.