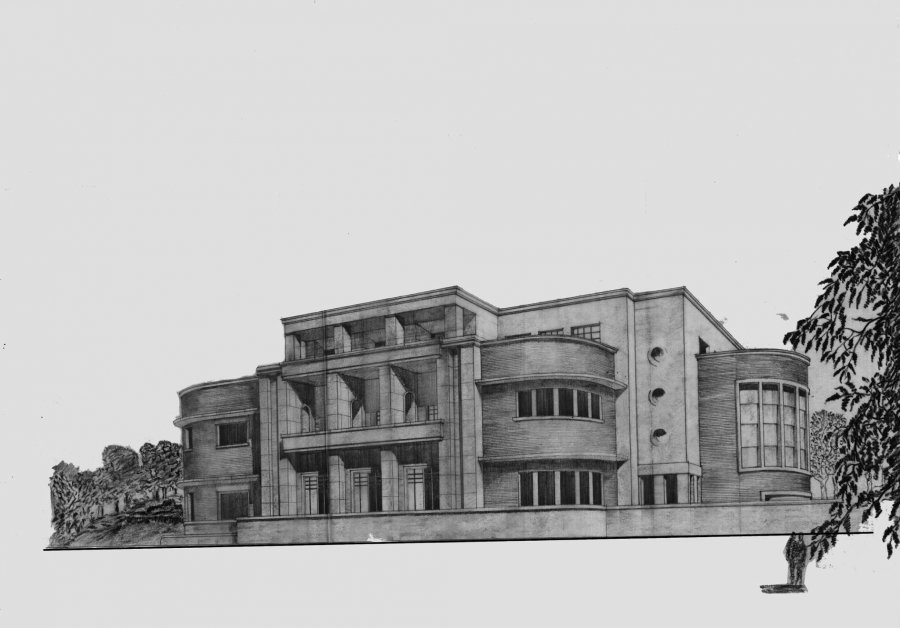 The Royal Palace was commissioned by King Zog in 1936 to serve as the official residence of the Royal Family and Court. The Palace is situated near Tirana on a hill in Sauk, a few hundred meters from the Royal Mausoleum, on land owned by the Royal Family. It was initially designed by three Italian architects, including Giulio Berte and later by the Florentine Arch. Gherardo Bosio.
Architecturally, the Palace belongs to the monumental rationalism style and is unique in its genre, not only in Albania but in the wider sphere of Fascist architecture. The original Art Deco furniture remains untouched.
King Zog and Queen Geraldine never settled in the Palace, as was planned, after the birth of the Crown Prince, as Albania was invaded by the Italian Fascist Dictator Benito Mussolini on the 7th of April1939.
In October 2016, the Crown Prince and Crown Princess organized their wedding reception and the official wedding dinner within the premises of the Palace. Since then, they have held other activities there as well.
On the Palace grounds, just a few meters from the main building, stands the Queen Geraldine chapel. The chapel was renovated with the support of the Royal Family and friends in conjunction with the Albanian State.
Currently the palace is used as a government protocol residence and is partially open to the public. 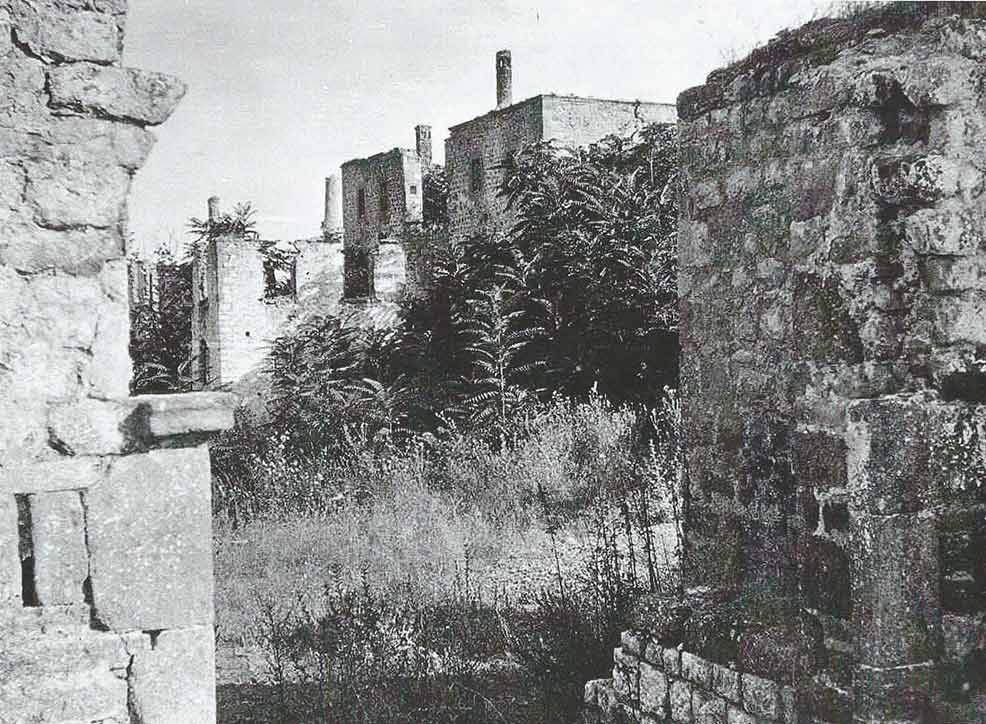 The Castle in Burgajet, located in the Mat valley in central Albania, was best described as a solid rectangular building with two small wings facing into a courtyard, surrounded by high mountain peaks which acted as a natural defense.
The village of Burgajet, located approximately eleven kilometers from the city of Burrel, was an economic center of the valley, covering a large area of what has now become the commune of Lis.
The village used to boast 600 homes, with the famous Zogolli Sarajet (castle) controlling the surrounding hills from above. The Castle’s name possibly comes from the German crusader origins meaning the "City of Life".
The Castle was set on fire twice by invaders at the beginning of the 20th century, and King Zog was never able to fully reconstruct it before the 1939 fascist invasion and the eventual exile of the Royal Family.
In 1945 the communist dictator, Enver Hoxha, ordered the castle to be demolished. The hillside is thus stripped of any signs of its historical past. The castle’s marble stones were later used to build the sidewalks of the city of Burrel.
The Royal Family has since protected the grave of Xhemal Pasha Zogu (King Zogs late father) and there are plans by the family to build a museum and home on the site. 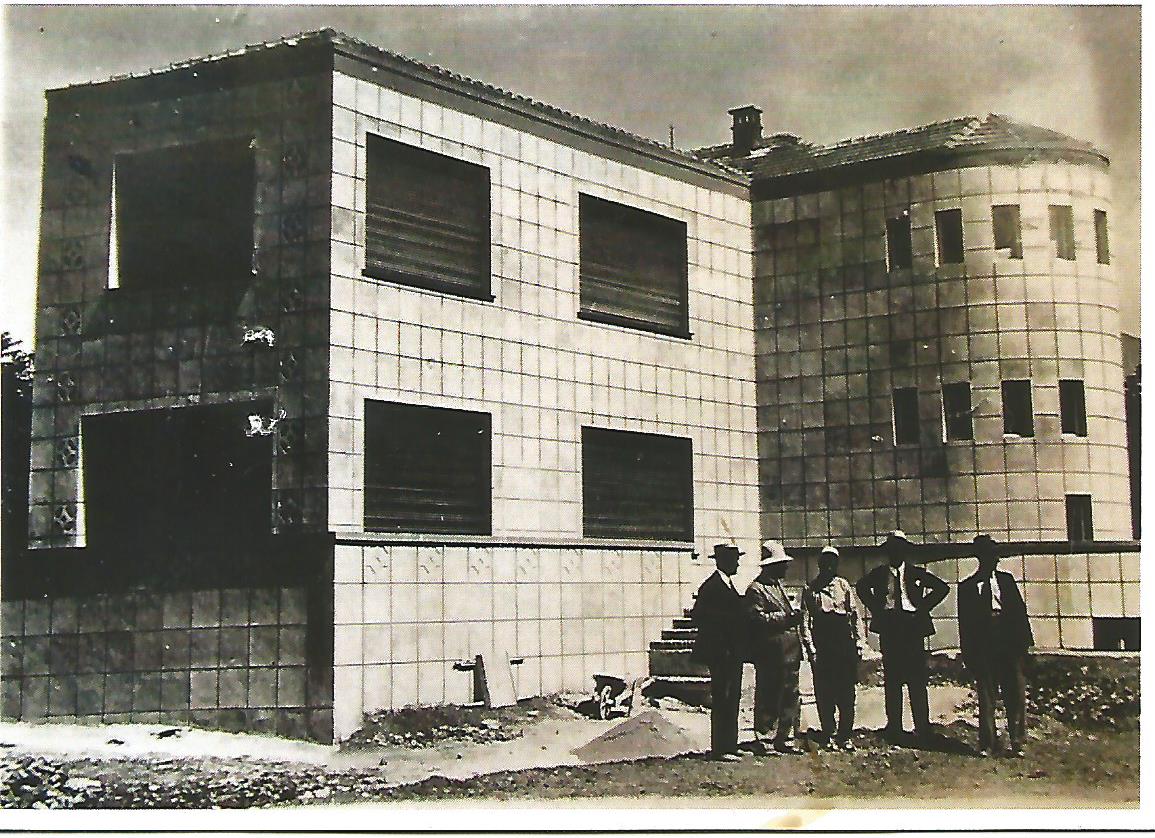 The Royal Residence in Tirana was commissioned by King Zog in 1929 and designed by the Austrian architect “Kohler”. Located in the centre of the capital city, it is currently the main residence of the Royal Family.
The residence has a complex architectural design of exceptional beauty. Its’ mosaics and original floorings are Italian and in perfect condition.
In 2006 the residence was returned to the Royal Family by the State Lands Commission. Within the Royal Compound there is a restaurant open to the public and offices. 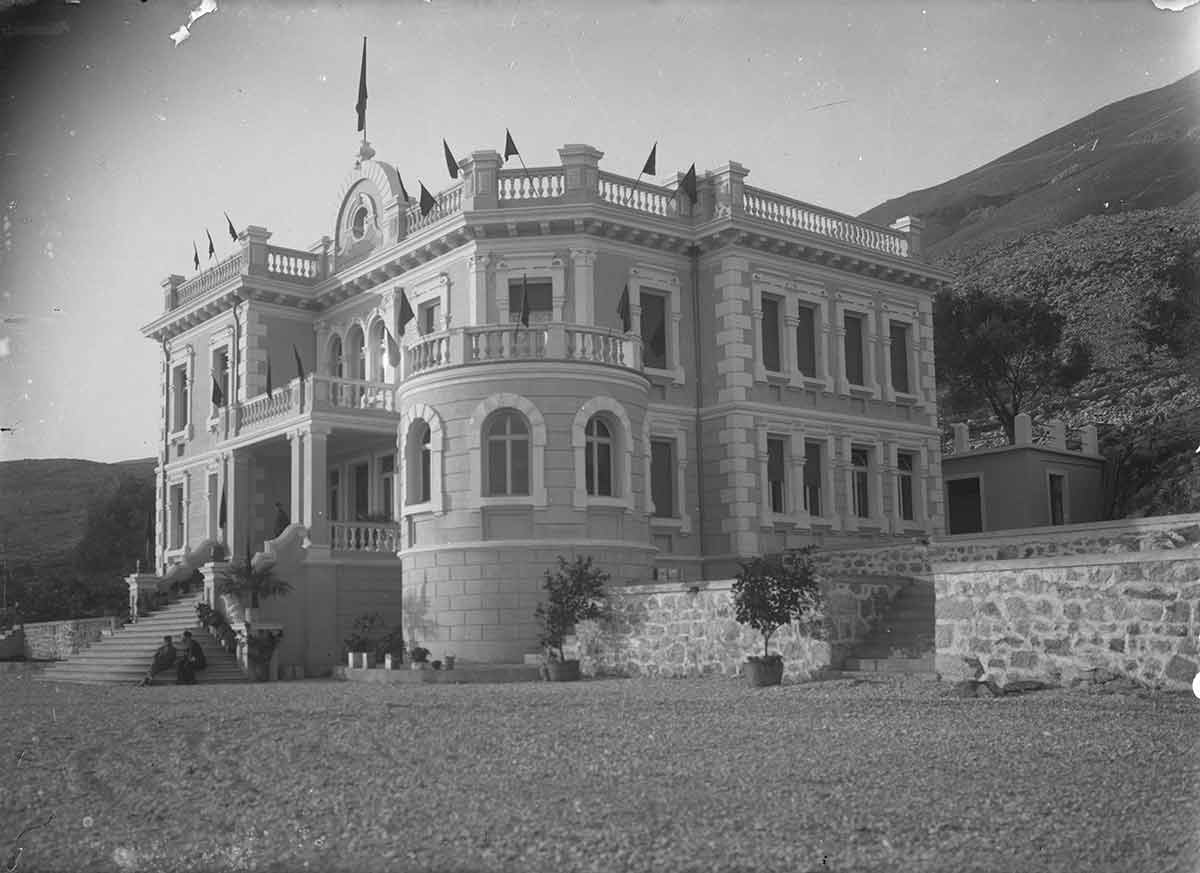 The Villa is situated near the shore of Lake Shkoder and is surrounded by tall pine trees. The villa was a gift from the merchants of Shkoder to King Zog.
His Majesty was known to have stayed only one night in the villa because of security concerns due to its proximity to the Montenegrin border.
In 1997 the villa was vandalized as Albania went through a period of anarchy. The Royal Family is currently seeking the return of the Villa through the Albanian State Lands Commission and the Judicial Courts. 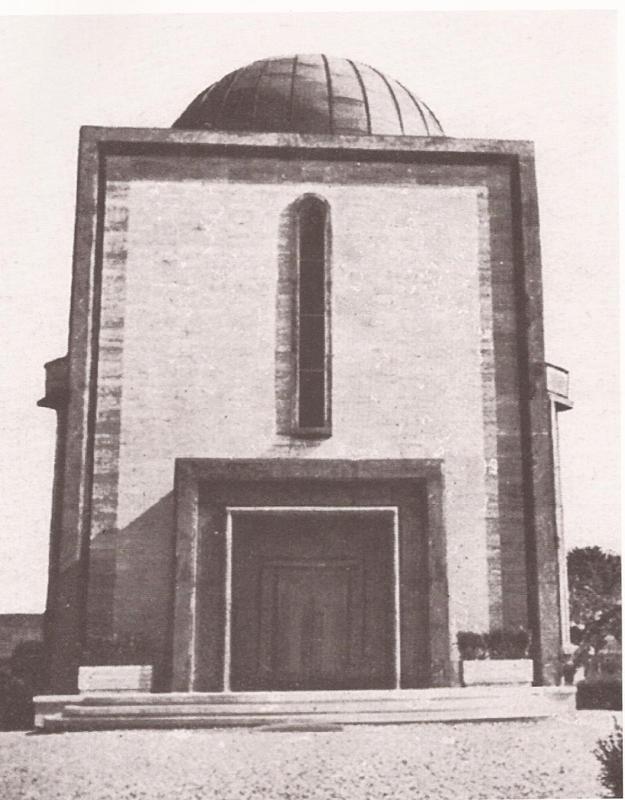 The Royal Mausoleum is located within the Tirana Park on the Artificial Lake. It was designed by Qemal Butka and first inaugurated on the 30th of December 1935, approximately one year after the death of the Queen Mother Sadije Toptani, who died on the 24th of November 1934.
The Mausoleum was firstly damaged by the communists’ partisans First Brigade after the occupation of Tirana, on the 17th of November 1944. It was later demolished by the communist regime in the 1950s.
A replica of the Mausoleum was built by the Albanian Government and inaugurated on the 17th of November 2012 to commemorate the 100th Anniversary of Albanian Independence.
It now accommodates the remains of the Queen Mother Sadije Toptani, King Zog, Queen Geraldine, King Leka and Queen Susan. The Mausoleum represents the religious harmony, tolerance and coexistence which characterizes’ the Albanian Nation and the Royal Family. 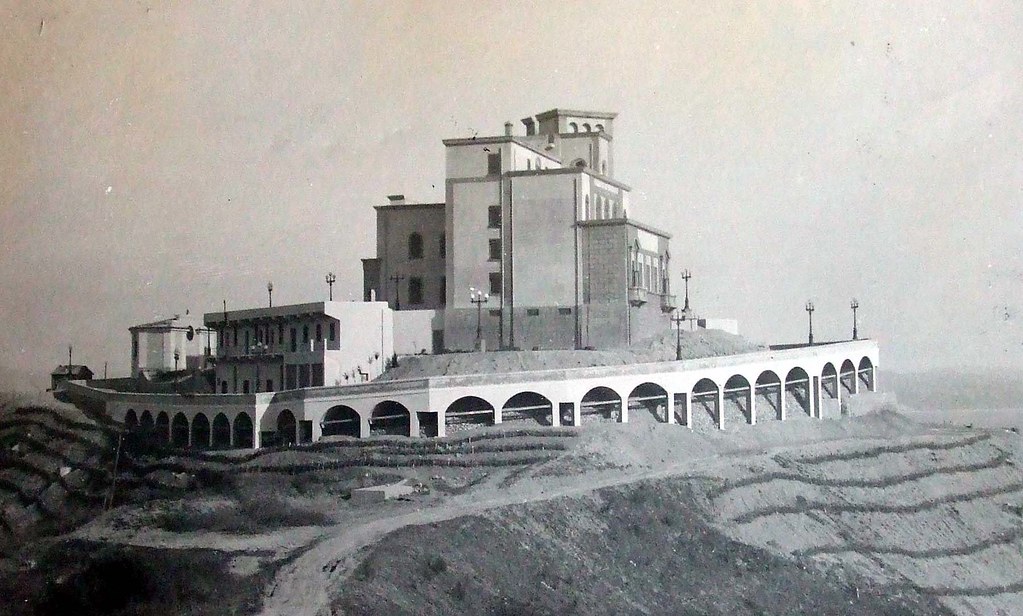 The Summer Palace in Durres was designed by the Albanian architect Kristo Sotiri. Construction on the Palace was completed in 1927, with additional works completed in 1937, a few months before King Zog married Queen Geraldine.
The Palace was given to King Zog as a gift by the merchants of Durres as a gesture of good fortune and prosperity. The Palace was built in the form of an eagle, constructed on the highest point of the port city, peering towards Italy. It is famous for its Blue marble staircase and large ballroom.
Although horribly damaged during the 1997 riots, it remains a symbol of the Monarchy and a valued cultural heritage building.